Home » Thirty Years After: New Essays On Vietnam War, Literature And Film by Mark A. Heberle 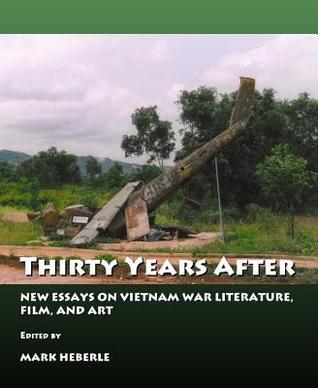 The Mask of Normalcy: Social Conformity and Its Ambiguities

The Curiosity of Dr. Blake