Home » The Next Accident (Quincy & Rainie, #3) by Lisa Gardner 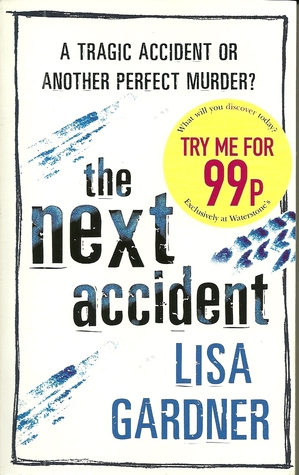 Ashley Maye and the Little Dove

Situating Islam: The Past and Future of an Academic Discipline (Religion in Culture: Studies in Soci