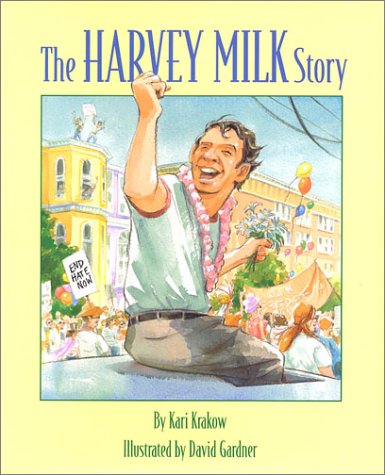 The Taste Is in My Mouth a Little...: Lincolns Victuals and Potables [With Revised Index]